This page may contain affiliate links. This means at no additional cost to you we may receive a commission if you purchase a product from one of our links. We only recommend products we love.

How could an eating plan save your life? How could a woman my age (39 – truth) have her life in danger?

Oh, sweetheart, if you only knew. 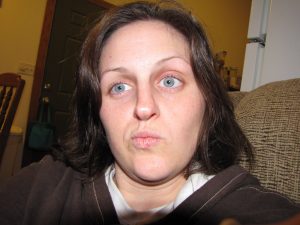 This was me back in the day. I constantly was trying to see if I could catch how I felt on the camera. But that’s hard when I wasn’t smiling. You know?

First of all, let me preface this by saying I KNOW that none of these were guaranteed to kill me. I get that. But at the same time, every single one of these things has been known to cause death and/or suicide. They’re now a LOT less of a threat in my life and I know that’s because of keto and its results. 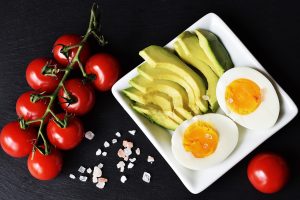 Do you have any similar results? 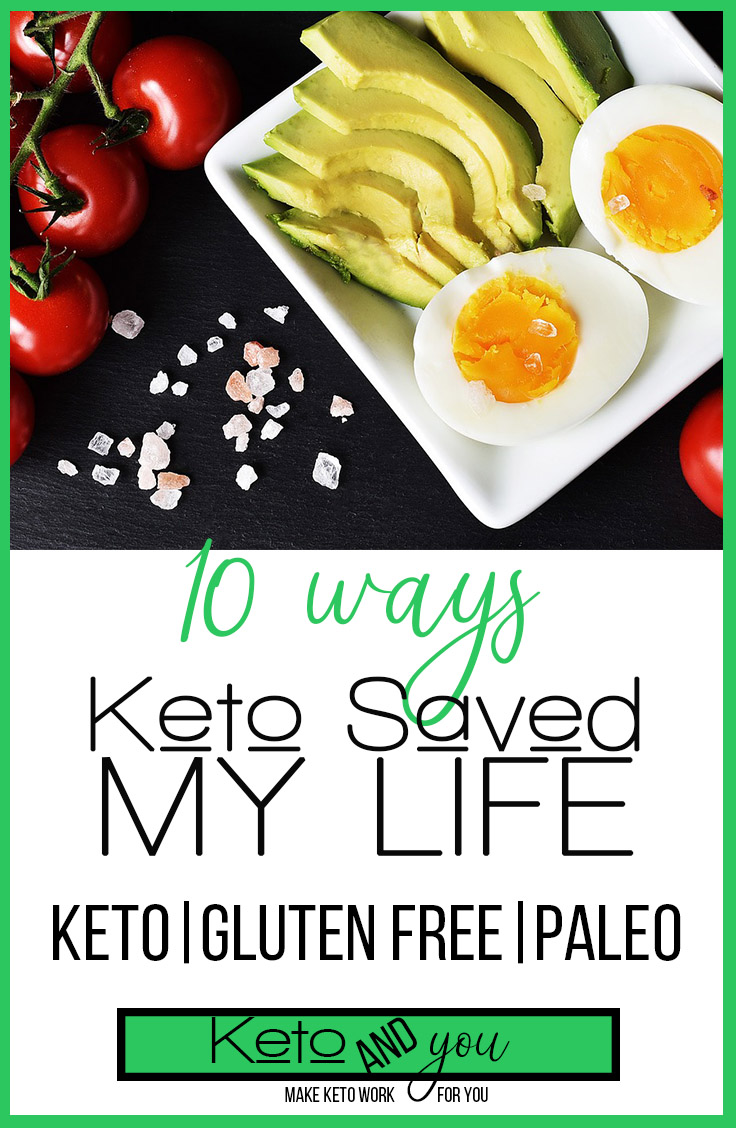 This isn't your normal keto site.

Kammie and Bonnie want you to do well.

OR sign up for the bi-monthly email filled with great information, menu ideas, and more, here:

Signup for announcements, news, tips, and recipes to help you find your freedom!